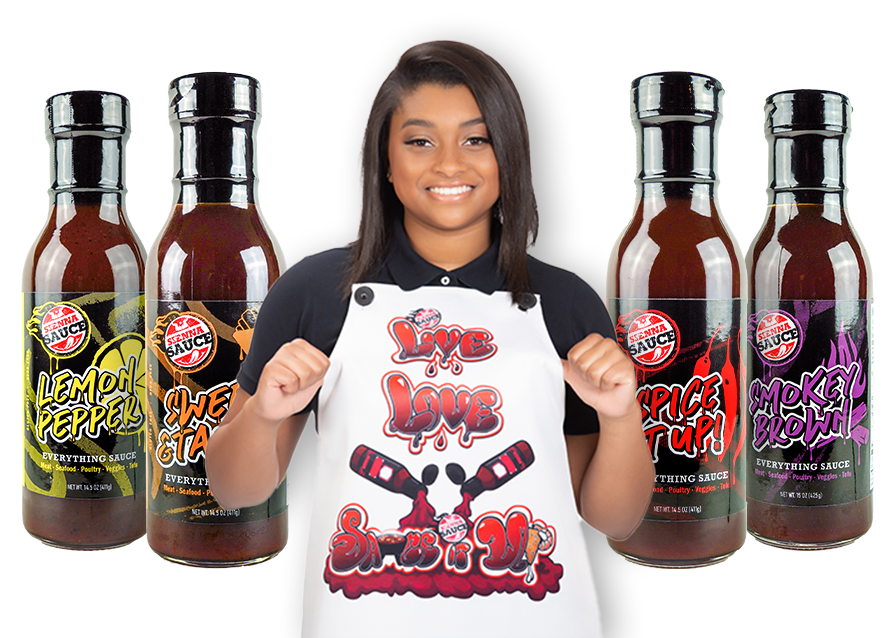 HOUSTON — From a dream as a 14-year-old to countless appearances on national media to $1 million in sales, life looks up for 19-year-old Berkely sophomore Tyla-Simone Crayton and her company Sienna Sauce.

As the “Sauce Boss” CEO of Sienna Sauce, Crayton knew the company would hit the milestone but sees it as a validation of the significant amount of work that has turned her young teen entrepreneurship dream into an adult reality.

“Finding out that we hit a million in lifetime sales was incredibly rewarding,” Clayton said. “I knew we could do a million in sales in one year. But we will keep going. One day, I want to see a million dollars in my bank account.”

She also credits those who have stood beside her during the work needed to reach this goal.

“While looking ahead to how much more we can accomplish, I thought of all the people who helped get us here and my amazing team,” Clayton said. “I know this step was only the beginning.”

The sales achievement is just the latest in many others, as the company grew substantially following a partnership with Shark Tank investor Kendra Scott in February 2021.

The company’s “Everything Sauce” has been billed as an industry disruptor as it more closely aligns with health goals that are growing in popularity in the U.S. market. The sauce is free of High-Fructose Corn Syrup and gluten. It is low in sodium compared to alternatives, honey-sweetened and most importantly, versatile.

As the company grew to be sold in locations across the U.S., so did its sauce offerings. Their current lineup includes Sweet & Tangy, Lemon Pepper, Smokey Brown and Spice It Up flavors.

For more about Sienna Sauce, visit their website, siennasauce.com. 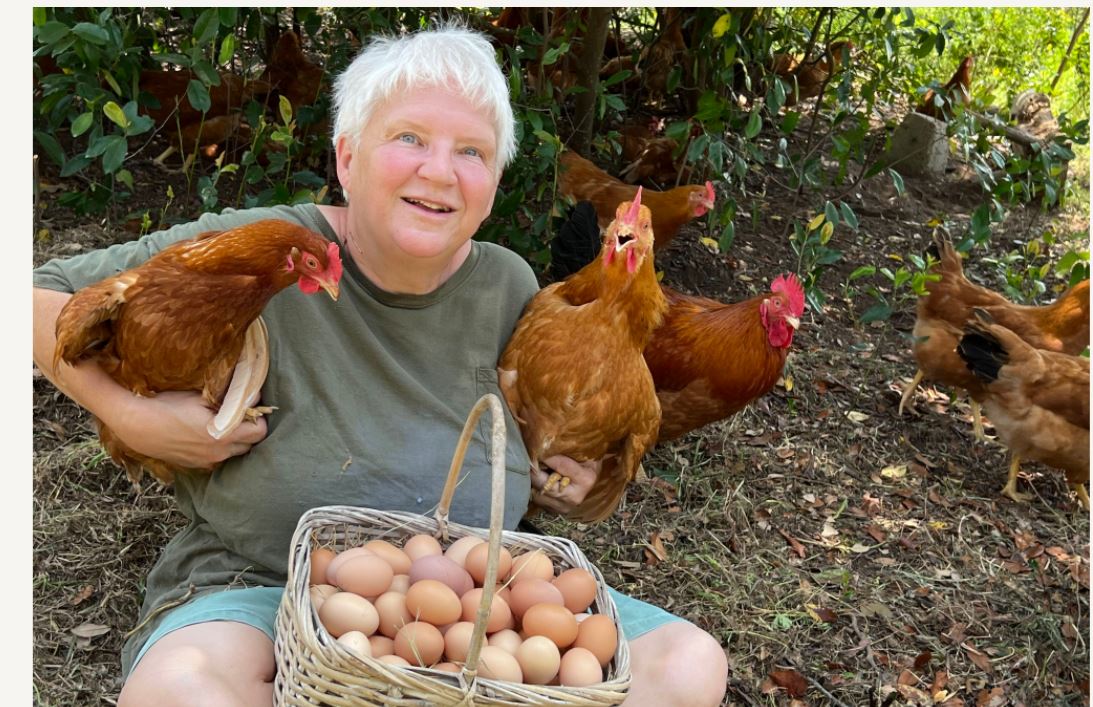 Agriculture
This one free thing can help save your chickens

No comments to show.